In social research and other fields, research data often have a hierarchical structure. That is, the individual subjects of study may be classified or arranged in groups which themselves have qualities that influence the study. In this case, the individuals can be seen as level-1 units of study, and the groups into which they are arranged are level-2 units. This may be extended further, with level-2 units organized into yet another set of units at a third level and with level-3 units organized into another set of units at a fourth level. Examples of this abound in areas such as education (students at level 1, teachers at level 2, schools at level 3, and school districts at level 4) and sociology (individuals at level 1, neighborhoods at level 2). It is clear that the analysis of such data requires specialized software. Hierarchical linear and nonlinear models (also called multilevel models) have been developed to allow for the study of relationships at any level in a single analysis, while not ignoring the variability associated with each level of the hierarchy. 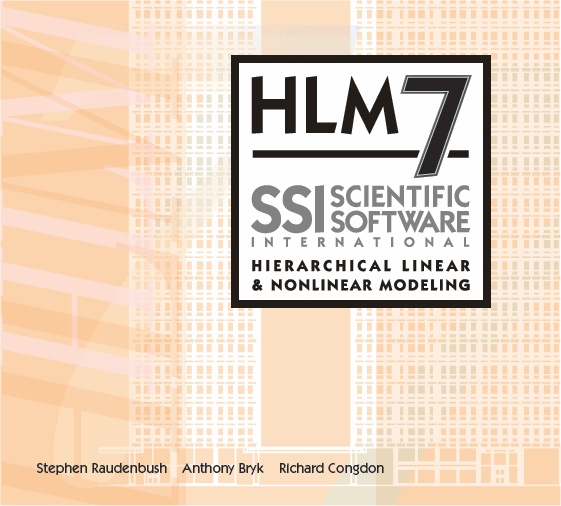 The HLM program can fit models to outcome variables that generate a linear model with explanatory variables that account for variations at each level, utilizing variables specified at each level. HLM not only estimates model coefficients at each level, but it also predicts the random effects associated with each sampling unit at every level. While commonly used in education research due to the prevalence of hierarchical structures in data from this field, it is suitable for use with data from any research field that have a hierarchical structure. This includes longitudinal analysis, in which an individual's repeated measurements can be nested within the individuals being studied. In addition, although the examples above implies that members of this hierarchy at any of the levels are nested exclusively within a member at a higher level, HLM can also provide for a situation where membership is not necessarily "nested", but "crossed", as is the case when a student may have been a member of various classrooms during the duration of a study period.

The HLM program allows for continuous, count, ordinal, and nominal outcome variables and assumes a functional relationship between the expectation of the outcome and a linear combination of a set of explanatory variables. This relationship is defined by a suitable link function, for example, the identity link (continuous outcomes) or logit link (binary outcomes). 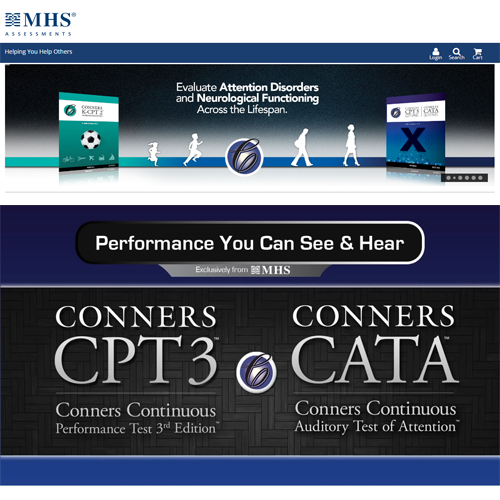 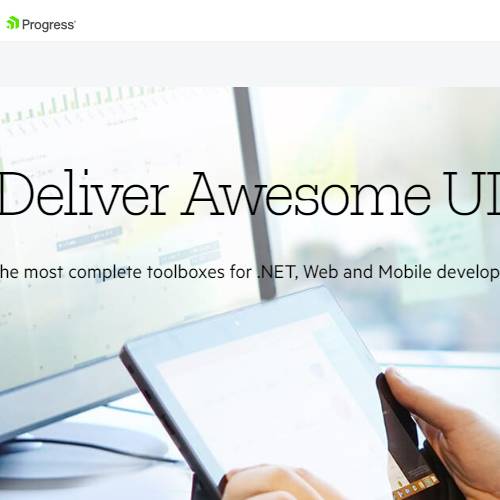 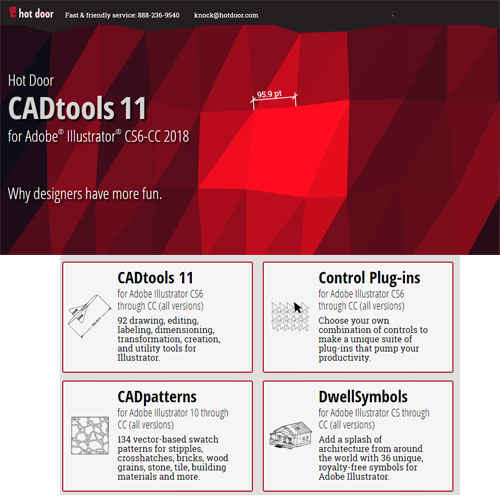