Recent years have seen a great variety of applications of DEA (Data Envelopment Analysis) for use in evaluating the performance of many different kinds of entities engaged in many different activities in many different contexts in many different countries. One reason is that DEA has opened up possibilities for use in cases which have been resistant to other approaches because of the complex (often unknown) nature of the relations between the multiple inputs and multiple outputs involved in many of these activities (which are often reported in non-commeasurable units). Examples include the maintenance activities of U.S. Air Force bases in different geographic locations, or police forces in England and Wales as well as performances of branch banks in Cyprus and Canada and the efficiency of universities in performing their education and research functions in the U.S., England and France. These kinds of applications extend to evaluating the performances of cities, regions and countries with many different kinds of inputs and outputs that include "social" and "safety-net" expenditures as inputs and various "quality-of-life" dimensions as outputs. 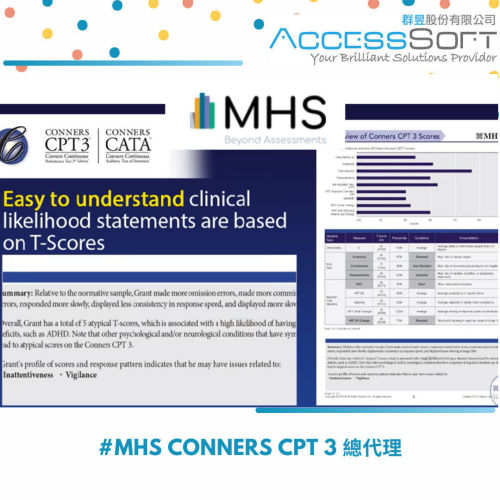 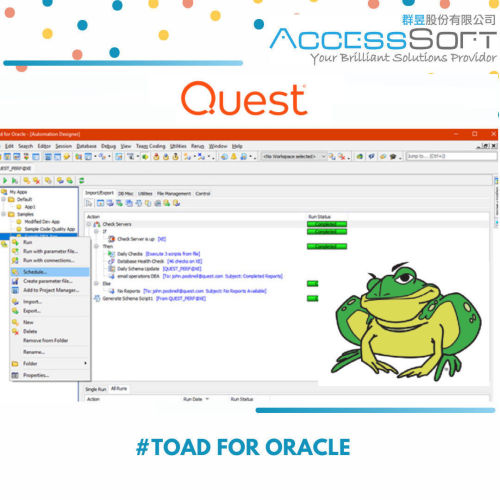 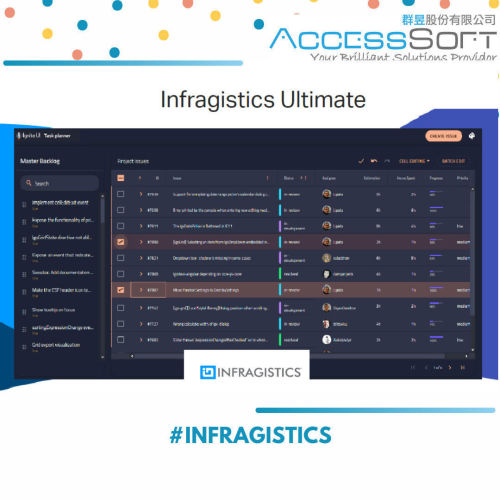 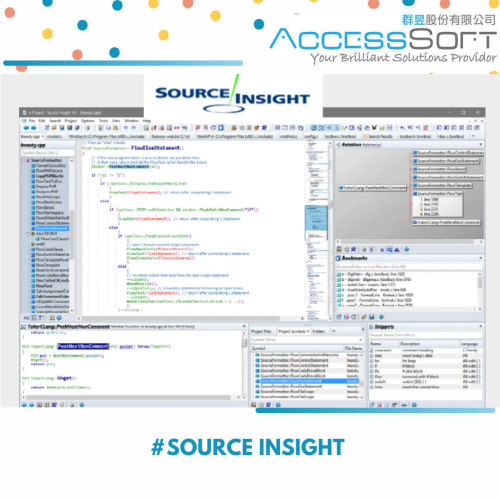